Based on the 10 year development of Project69 and using the latest Heroes files, Arcadia was launched in spring 2013 for open beta.. Arcadia has come a long way since then.

Arcadia is a medium rate server with a level cap currently set to 115. The majority of players are level 90+ which is relatively easy to achieve, especially with the large, helpful community and generous group-share experience. Some of the key features are shown in the screenshots below, including:

But what is best? There is plenty more to come.. and you don't have to worry that Arcadia will be going offline for years to come

Pet icons (top left) are a great way to keep an eye on your pets abilities and decide what pets are best for what situation. Skill icons (right) remind you where you have placed your skills. With such a skill-rich game there are three skill racks using Function keys - alone, with Ctrl, with Shift - meaning your favourite 24 skills are at hand.

These six bosses were added as part of the Summer update, each with challenging AI. More will be announced with the Winter update, including the arrival of the first permanent super-boss.

Player Alchemy lets players collect ingredients and mix their own potions, creating both a great economy and interesting gameplay. Buff and curse icons (top centre) tell you how much and for how long your abilities are modified from potions, skills and monster attacks.

There are plenty of skills of each player to have fun with, and you certainly do not need them all to enjoy the game which is more about choice and less about following the same path as everyone else. Thirty-two new skills will be announced as part of the Winter Update for players level 100 and over.

There are over 15 new sub-stat groups including elements which affect skills and spells accordingly. Half of item drops have these magical attributes already added and can be used with the traditional Gem and Orb system. The item stats dictate the prefix and suffix of the item making each interesting and unique - stalls offer a great way to sell those items that you do not want.

Salvaging and upgrading allows you to destroy any item you no longer want and then improve another item and imbue it with magical properties. There are also over 50 socketing items such as runes and gemstones that can be added into items to immediately improve them with magical attributes. 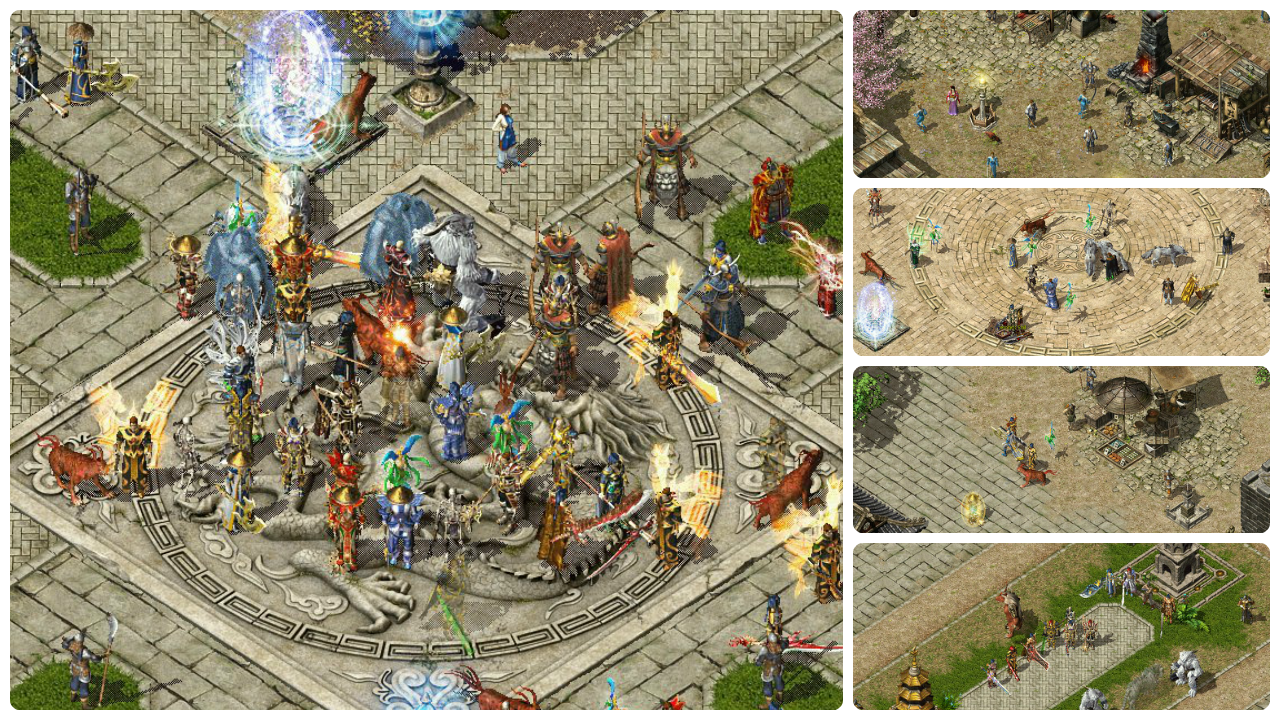 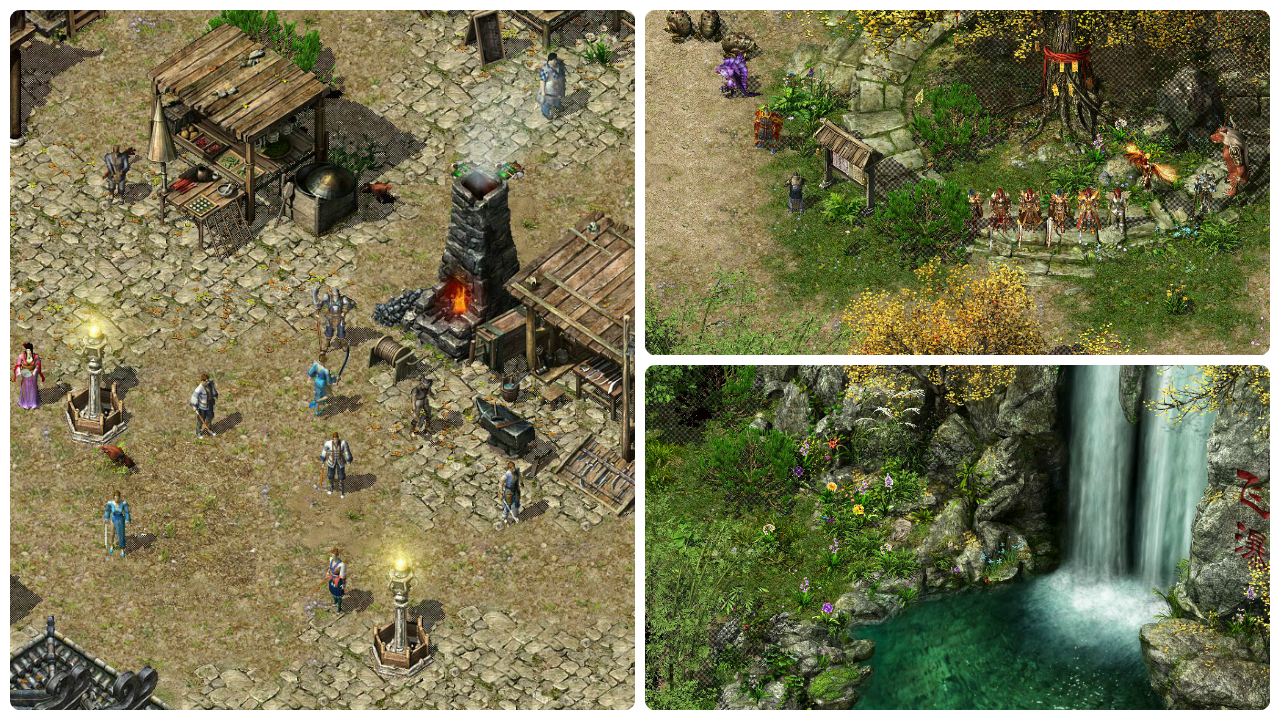 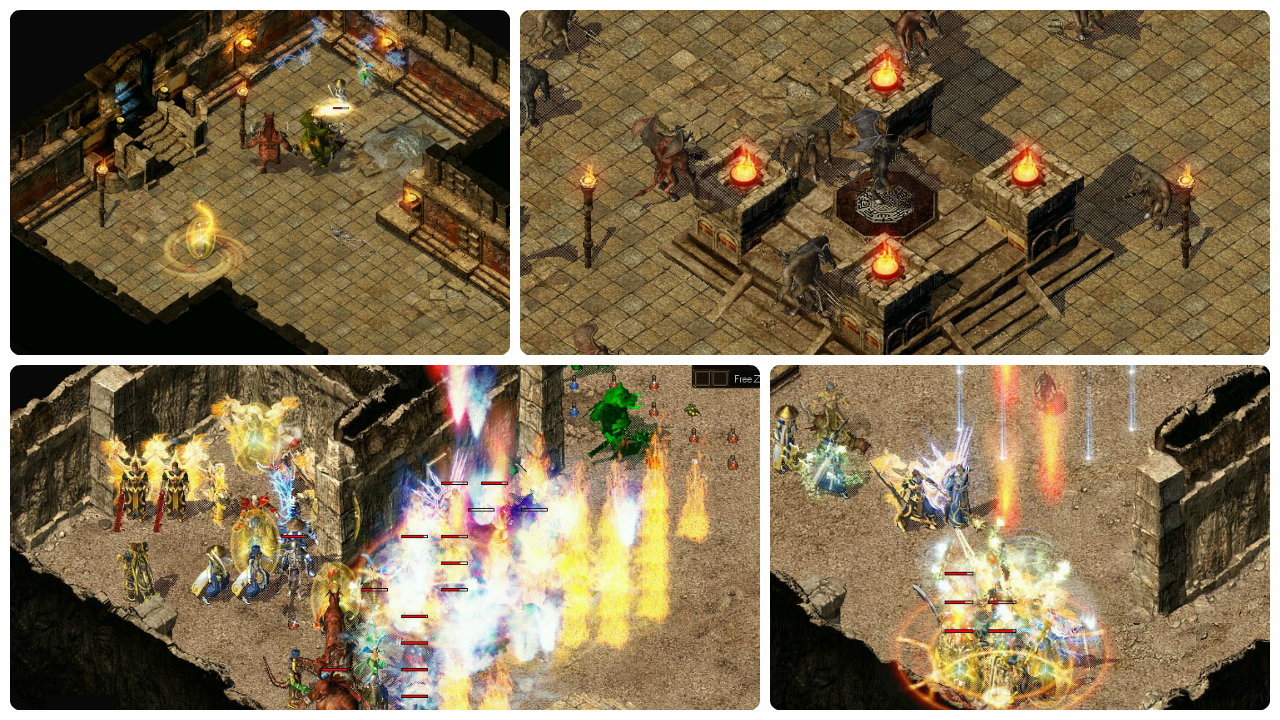 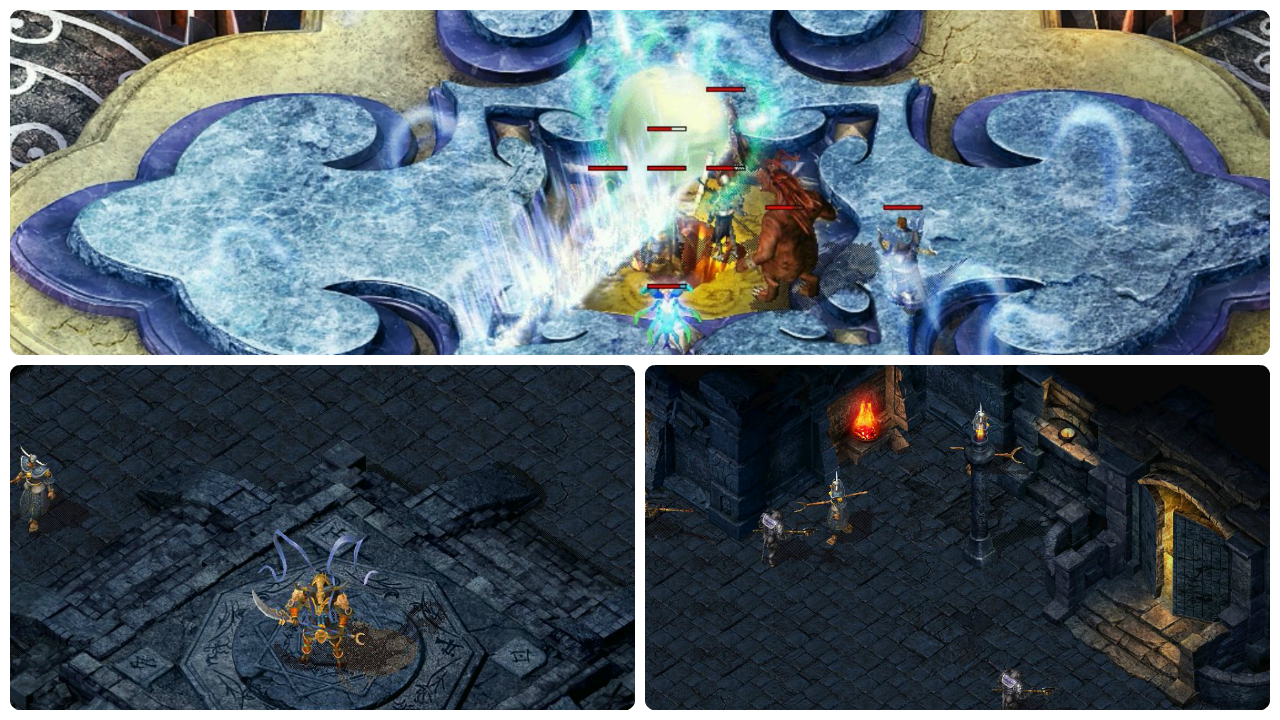 Please update with ip and any gameshop info

This thread is reserved for updates from the server owner(s) only. Do not post here.

If you wish to discuss this server or need technical support, please use the dedicated Discussion Thread found in the Server Discussion section.


Link Below for Server Discussion

Can't blame people for having so much fun

This is all to keep the game fun for everyone and get you all ready for the Winter update!


@beer the first skills are part of the first quest so not in shops!

Typical Easter with Eggs and Bunnies and Chickens..oh and DRAGONS!!!!

Hunt the Golden Easter Eggs but beware the wrath of the dragon that laid them..

Arcadia will go offline sometime after noon on Friday and come back online at 18:00 GMT a small patch will be available as soon as the server goes offline. A prepatch has been available to download this past week. 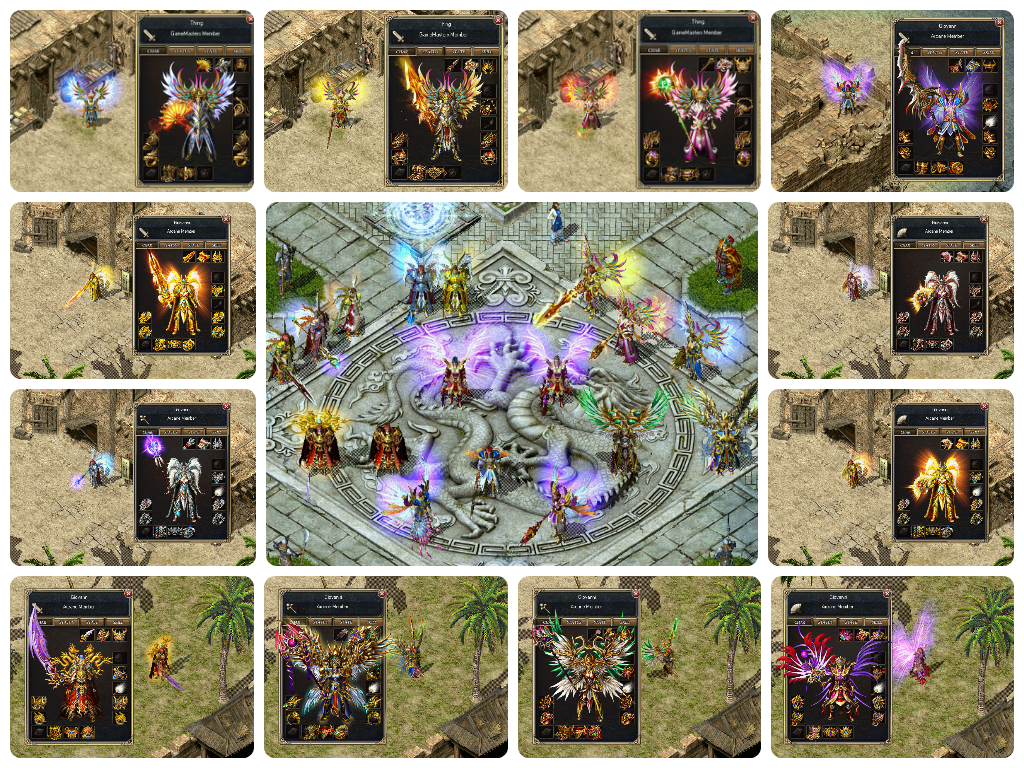 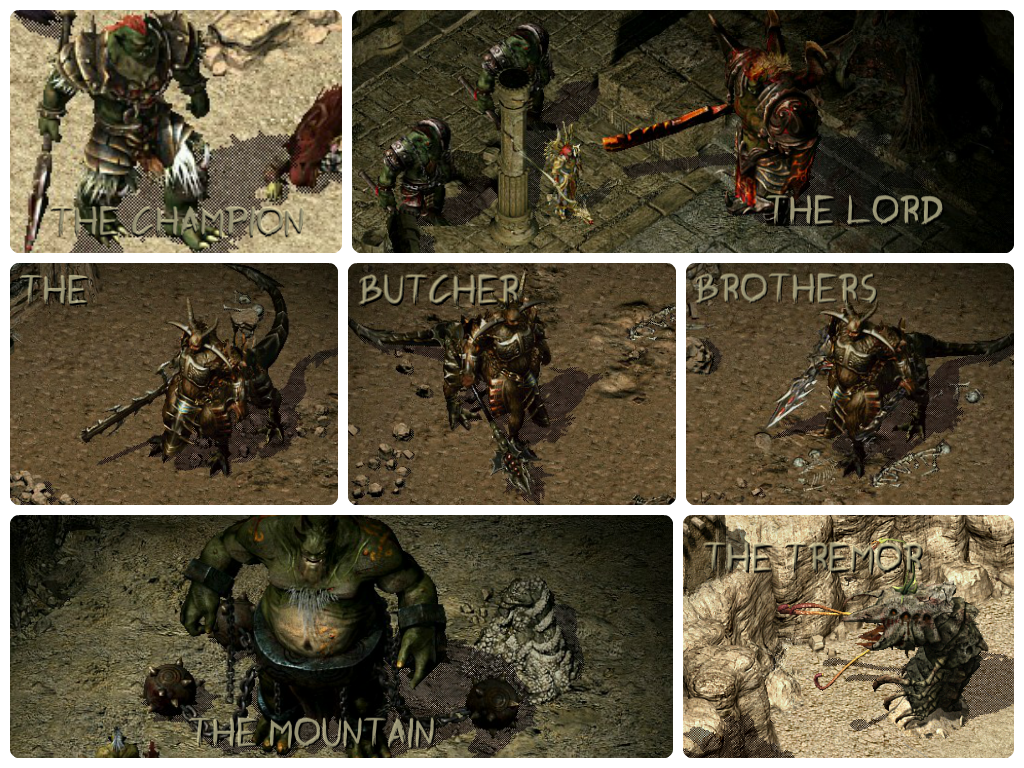 Regional Drops have been added, in the next update the following regions/dungeons will have much more thorough drop charts in place. Each monster adopts the drop tables of its regional "boss" meaning (almost) anything the boss drops can be dropped by normal monsters and demons.

is there an alternative download? the current links dont seem to be up. cheers.

What is wrong with the links?

comes up with the 404 error cannot be found.

whats the ip address for this server please ? iv got hero client i just need the ip address as i dont fancy waiting 3-4 hours to download the full client

JustShaly said:
whats the ip address for this server please ? iv got hero client i just need the ip address as i dont fancy waiting 3-4 hours to download the full client
Click to expand...

This is a very custom server, even their interface is different so I don't think you would get very far with a heroes client

Hey, I bought GG to the wrong Char name What do i do?

If you mistyped it and the char name isn't taken, i'd advise making that name asap. or contact Andy.

blank screen when press play bottom and only music plays in the background what should I do ?

any one have experienced this issue yet ?

We are still alive, and we are still kicking. Great community over at Arcadia. Lots of higher level players ready to help you out.

Free + 100% exp boost for characters below level 100:
Type @under100freeXP in the chat bar in-game to redeem each time you log in and each time you level up.

Then on Friday starts, Dungeons and Dragons