Yeah but with code. Doors can be removed

that's is true i am sure someone will have it some were for you i only have heroes and c files now as 1.4 and 2.3 is very much outdated now

Tbh I’m still a sucker for ledu. Lol. Those were the best time for me

i remember the file and playing on them but as for making a server out off them i have no idea i was too young back then there is a few ledu stuff on mirfile.com but i don't know if any off it works

Yeah they all work. I’m working on a crystal and a “ledu atm

Jev said:
I thought crystal was win 7 bare minimum and 2.3 was xp. I think most people ran servers off windows server 2002
Click to expand...

I am running TinyXP in Vmware player16 and can't launch the server starter program that runs on win10, so maybe it needs win7 VM
This XP edition is 'tiny', so maybe it was gutted and some components might be missing. But launching those gates manually works, I started them in order as shown in server starter program running outside this VM, not sure if it matters. I never had anything to do with database programs, apparently the server is expecting this SQL server installed in windows. Where do I get this version 2005 mentioned here?

Version 1.3 said:
there are a few guides in the "Legend of Mir II Downloads & Guides" Section for 2.3 files. I don't know about getting it running on Windows 10 - as i've never successfully installed SQL 2005 on Windows 10.
Last time I setup a 2.3 server was on a Virtual Machine Running Windows XP.
Click to expand...

Come to think of it, I can provide download for this VMachine (including the VMWare16 player installation) and maybe some of you guys can do everything needed to run these files in it, including the client (either copied into it or maybe as separate to it so as not to make XP VM too big). I guess that SQL database is just a starter when things get more complicated. Also didn't change anything in config files here, just trying if the server will start, and it does.
I would just make shortcut links to these files in one place to make the launching less involved process.
Last edited: Nov 23, 2022

https://www.microsoft.com/en-gb/dow...ver 2005 Compact,tablet PC and mobile devices. try this, says needs xp sp2 though so your lightweight version xp might not work

Your link says this

But a search found this link that worked. 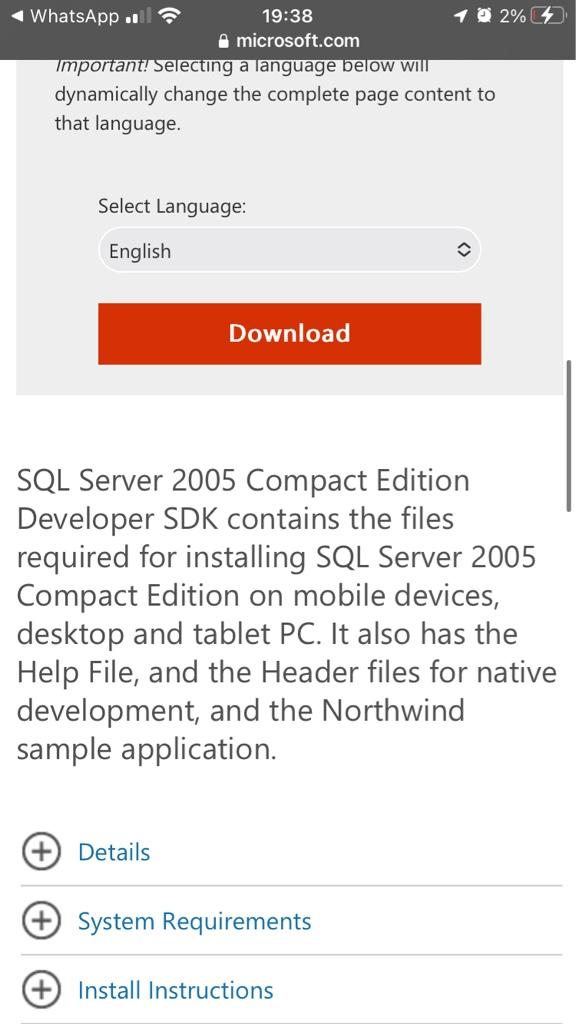 Honestly, i always found getting SQL to be the hardest part - mainly because all the links are dead.
Also, i think the restorthis DB bak included in these files does not work, i forget why. its either for sql 2000 or 2005.
Last edited: Nov 23, 2022

Version 1.3 said:
I will try with this sql 2000 copy and see what happens
Okay, So it seems the RestoreThis file in the DBserver folder is actually for SQL 2005, not 2000. you will get a error.
but i also got a error trying to restore it in 2005. so now i need to find one that works
Click to expand...

none. i just have to find the correct db. to restore. these files are for sql 2005 im sure.

Setting up MSSQL 2005 and restoring databases

This is for all the people that need to use 2005, because some servers require it, and for those have to because some versions of Vista do not support MSSQL 2000. Firstly you need to download the following 2 items...

Its the backup files in the server files, i've removed 2005 and tried 2000. i will try 2005 again and show you the error that i get.
I got these files working sometime last year, but it took so much time gathering all the bits needed from broken links
These are the 2 errors i get while trying to restore the database file. IMG 1 is from SQL 2000 and im pretty sure if because the DB files is for SQL 2005.Image 2 is the error SQL 2005 Gives me.